A Rajput soldier & a Tamil Hero

In Tamil folkfore , Tej singh bundela is popularly called as Raja Desingu , which is tamilised name . 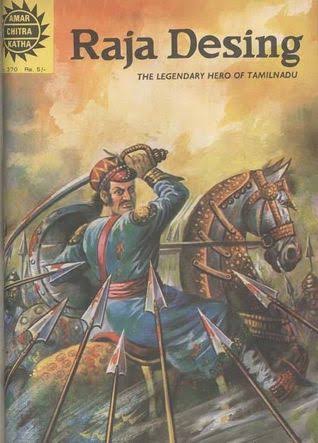 In recognition of the military services of the Rajput chieftain, Aurangzeb is believed to have conferred the mansabdari and khiladari at Gingee in 1700 AD.
In return, Swarup Singh bundela was to pay a huge tribute to the Emperor through the Emperor’s deputy in the South, Nawab of Arcot. However, in 1714 AD Swarup Singh died of natural causes. Nawab Sadatullah Khan of Arcot claimed a hefty tribute as overdue.

The headless fort was unable to meet the demand.
As soon as the news of his father’s death reached his ancestral home Bundelkhand , Tej Singh started the journey to Gingee with his newly married wife. The raja of bednur presented a high mettled horse and other valuable gifts to tejsingh. After reaching the at gingee ,tej singh performed the funeral of his father , Swarup singh bundela .
Desingu lawfully inherited the territory.

That’s when he ran into problems with the Nawab of Arcot, who was regional Governor of the Mughals. The Nawab wanted Desingu to pay the regular tributes because the emperor’s gift was not ‘inheritable’.
The Nawab had two issues with it.

Firstly, Tej Singh was not entitled to automatically inherit his father’s post. Even if he did want to rule over Gingee, he needed to pay tributes to the Mughal government, with arrears. And that amounted to a whopping 7 million rupees. 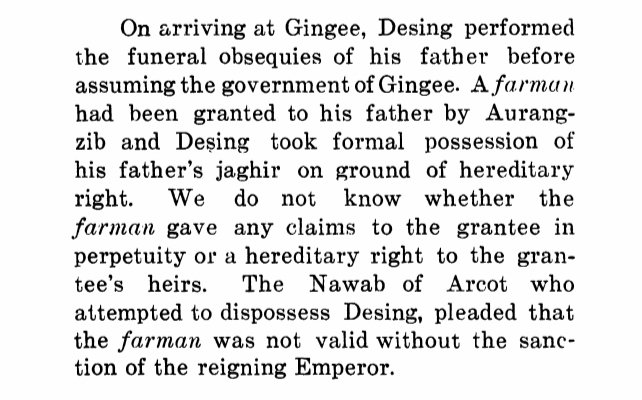 The Mughal Empire was a humongous bureaucracy. Southern India was managed by the Mughal Viceroy, the Nizam of Hyderabad, Asaf Jah, and he in turn had local Governors; Gingee came under the Nawab of Arcot, Saadatullah Khan.

These functionaries were largely autonomous, but when it came to collection of revenue from the feudatories, rules were rules. Tej Singh doesn’t agree and maintained that he had inherited the gift of Emperor Aurangzeb and no tributes were due. 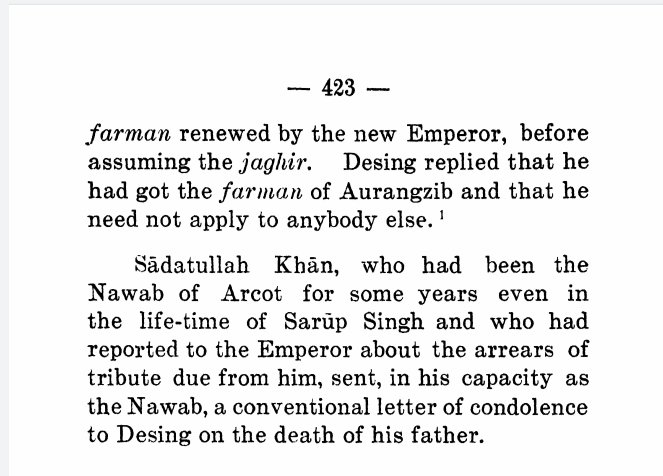 Tej singh bundela was aided by his friend , Mohabat khan for the war .
In the course
of the battle many of tej Singh’s followers fled,
while Mohabat Khan and a few friends fought
by his side to the last. In an attempt to cap- 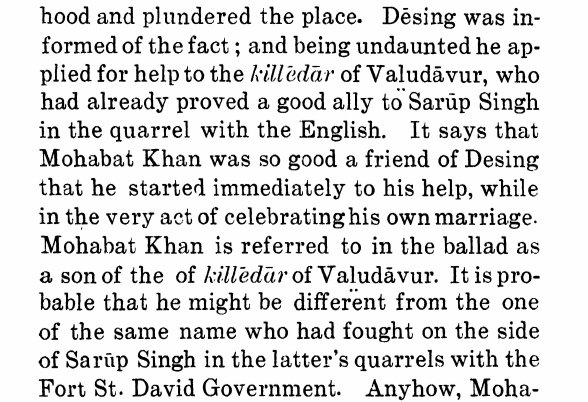 15/ ture Desing alive ; Daulat Khan, a captain of
the Nawab’s forces, was killed .

When Desing attempted to pierce
with his lance an officer of Yachama Nayak,
the latter ordered that Desing should be shot
dead. He fought to the last, bravely aided by
his trusted friend.

16/ But tejsingh eventually died in battle and his small army was defeated. His young wife committed Sati on his funeral pyre.
The cremation of the body of Desing and
that of his wife is said to have taken place on
the banks of the palar river .

The funeral ceremonies were performed by one Alup Singh, a nephew of
Sarup Singh.The Nawab, out of respect for the memory of Desing’s wife, built a
town near Arcot and called it Rani-P~ettai. The young wife who committed
sati on the death of her husband, deserves our sympathy and admiration for her fortitude that was
characteristic of her race.
Thus the Rajput episode in the fortunes of
Gingee ended with the display of remarkable, but
futile, gallantry by a hot-blooded young Rajput
and his virtuous and Stoic-minded wife.

It is interesting that a young Bundela chieftain, whose native lands lay 2000 kms from Gingee became the soul of the ballads of Tamil Nadu through his valour in Tamil lands. The Rajput Raja Tej Singh has been immortalised in the regional memory as the valiant ‘Desing Raja’ through numerous literary works, art forms and even movies.The famous Tamil idol, MGR had acted as Raja Desinghu in a superhit tamil film in 1950s eulogizing the hero with MG Ramachandran on lead role – “Raja Desingu” and there is college in Villupuram ,TN named on Raja Desingh (Tej Singh ). 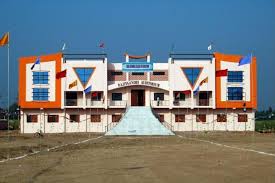 Ardent fans of historical artefacts and residents alike want the administration to not only restore the memorial, but also convert the place into a tourist attraction, and preserve the archaic fibre of the place. 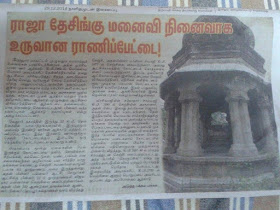 Responding to a query on the subject, Sub-collector Elambagavath said that efforts to restore the memorial is already progressing. Only after the first few steps into the project did officials realise that the memorial stood on patta land. 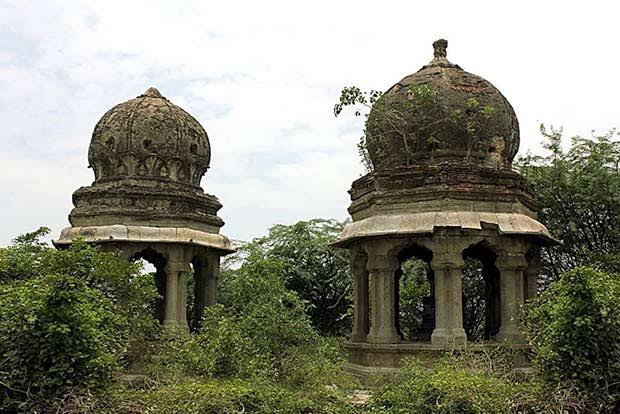 Hence, measures to bring the land into government possession has been taken .