Air Marshal RKS Bhadauria to be the next Air Force Chief

Air Marshal Rakesh Kumar Singh Bhadauria is to be next Chief of Air Staff. He comes from Tahsil Bah in Agra. This area is famous for sending his sons to forces.

He is an alumnus of the National Defence Academy and was commissioned in the IAF on 15 Jun 1980 with the ‘Sword of Honour’. He has 4250 hours of experience on twenty-six types of fighters and transport aircraft with the unique distinction of being an Experimental Test Pilot, a Cat ‘A’ Qualified Flying Instructor and a Pilot Attack Instructor. He completed his Masters in Defence Studies from Command and Staff College, Bangladesh. 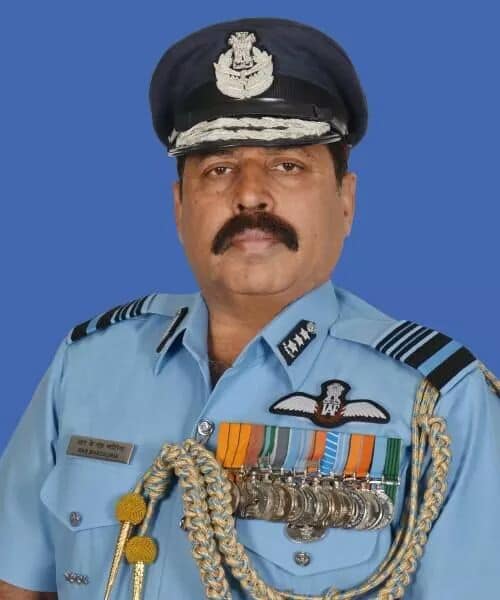 He has commanded a Jaguar Squadron and a premier Air Force Station in South-Western sector. Other important assignments include Commanding Officer of Flight Test Squadron at Aircraft & System Testing Establishment, Chief Test Pilot and Project Director of National Flight Test Centre on Light Combat Aircraft (LCA) project. He was extensively involved in the initial prototype flight tests on the LCA. He was the Air Attache, Moscow, Assistant Chief of the Air Staff (Projects), Commandant of the National Defence Academy, and Senior Air Staff Officer HQ CAC, IAF. 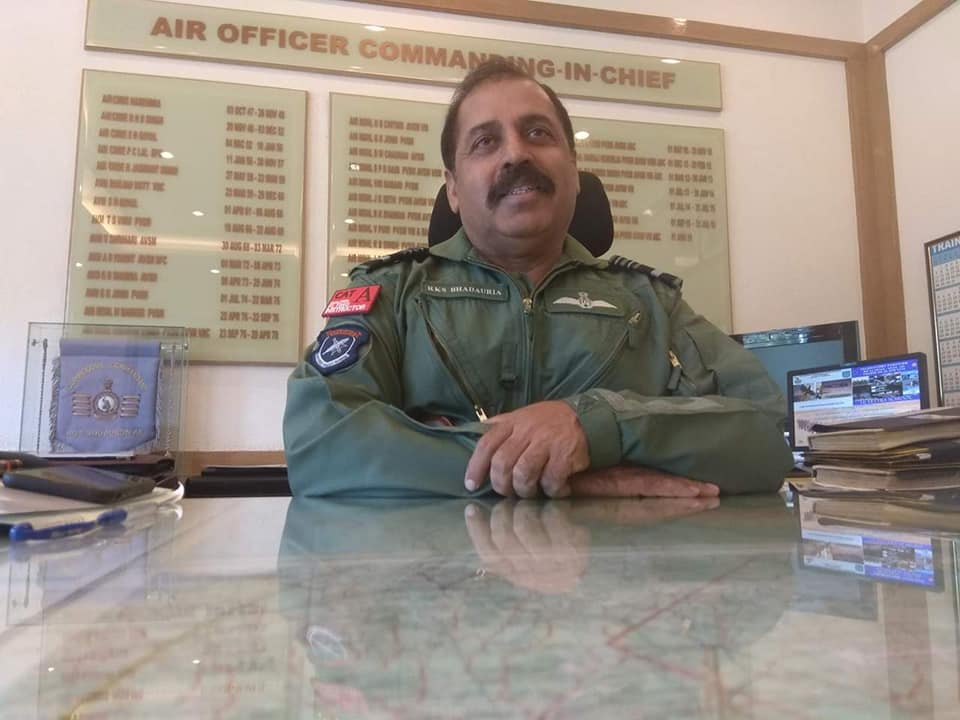