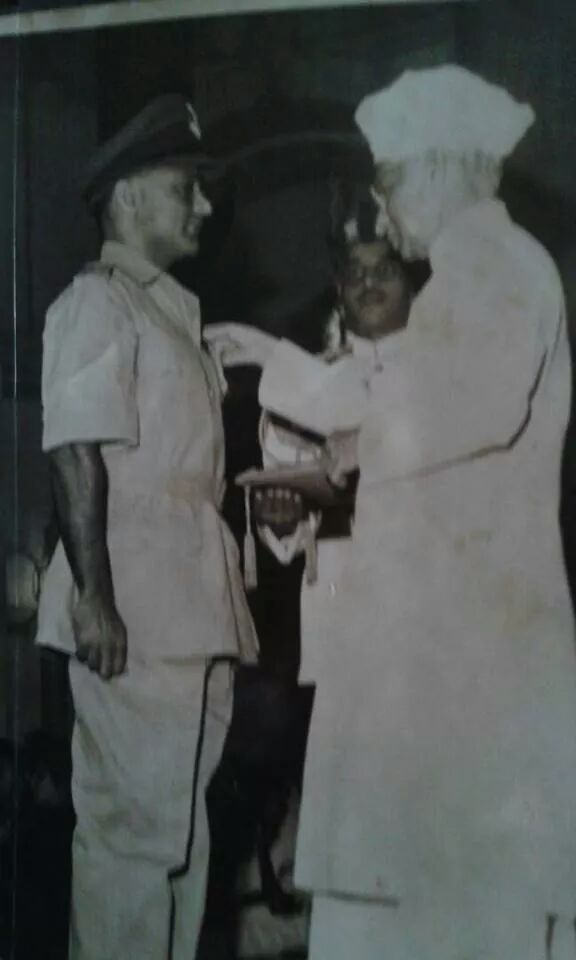 He is a retired Air Force officer with 35 years of outstanding service.One of the highly decorated officers of the Indian Armed Forces, he began his carrier in 1941 as a Lieutenant of the famous Jodhpur Lancers, which his Father Col.Bahadur Singhji had commanded. The “Lancers” had earlier won world recognition for the last and successful Cavalry Charge at the Battle of Haifa.On independence, the “Lancers” were merged with The President’s Body Guard, 20 Lancers and 61ST Cavalry of the Indian Army.The Air Vice-Marshal, then a Captain joined the Indian Air Force, in 1947.He played vital roles in the 1962 and 1971 wars. The Air Vice Marshal is married to Junu Kumari, daughter of Raja Bhom Singhji of Umaidnagar, who was one of the four hereditary Rajas of the Marwar(Jodhpur)Kingdom and brother in law of Late His Highness Maharaja Umaid Singhji. She has studied in Jodhpur and Ajmer. Their son, Sajjan Singh did his early schooling in convent schools and later in England. He is a post-graduate in English and American Literature from the University of Jodhpur. He is married to Mumal Kanwar, daughter of Thakur Ranvijay Singhji of Sohangadh (in Punjab), who is a graduate in Home Sciences. They have two sons, Harshveer and Divyveer, currently studying at the prestigious Mayo College, Ajmer.

On 20th October 1962, Squadron Leader Chandan Singh was detailed to carry out supply dropping in the Chip Chap area in Ladakh. On reaching the dropping zone, he noticed that the outposts were under heavy fire from the Chinese forces. He successfully dropped vital supplies to our garrison although his aircraft was hit 19 times by enemy ground fire, Squadron Leader Chandan Singh displayed courage and devotion to duty in carrying out the task in complete disregard of his personal safety. He was awarded Vir Chakra for this. 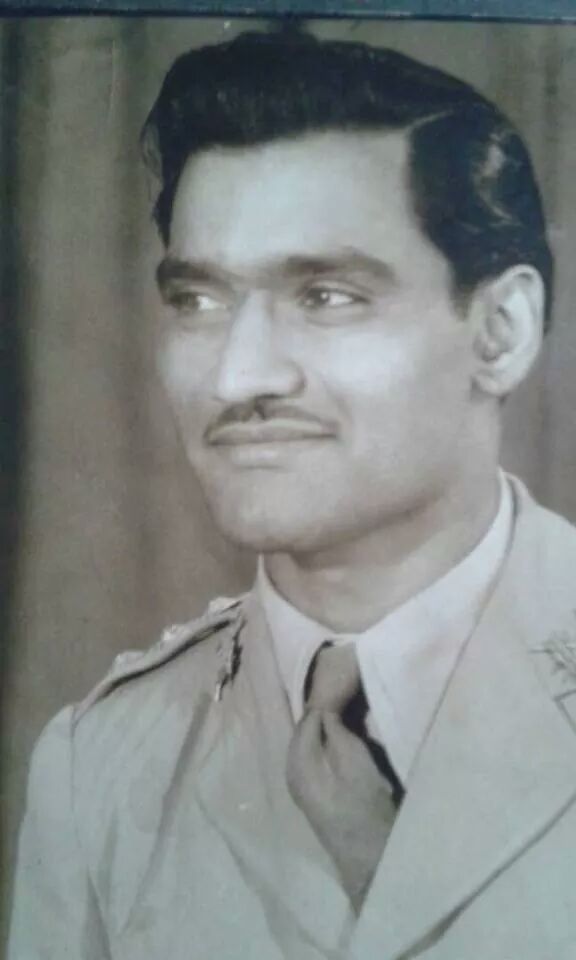 During 1971 war Group Captain Chandan Singh, AVSM. VRC was the officer commanding of an Air Force Station in the East [Air Force Station, Jorhat]. During the war with Pakistan, he was at the forefront of the air operations conducted for the liberation of Bangla Desh. Group Captain Chandan Singh was also responsible for the planning and execution of the special helicopter operations to airlift two companies of troops of the Sylhet area. When it became necessary to overcome the obstacles in the advance of the army towards Dacca, he planned and executed the move of nearly 3,000 troops and 40 tons of equipment and heavy guns with the extremely limited helicopter force at his disposal. This operation entailed landing the troops and equipment near heavily defended areas by night. Prior to each mission he personally carried out reconnaissance in the face of heavy enemy fire. On the night of December 7/8 he flew eight missions, deep into enemy territory to supervise the progress of the helicopter airlift and to guide and inspire his pilots who were facing heavy opposition from ground tire. Later he undertook a further 18 missions in the same operation, always leading the landings at new places. On many occasions, his helicopter was hit by ground fire, but this did not deter him from further missions. The success of this major airborne operation contributed significantly to the fall of Dacca and the capitulation of the Pakistan armed forces, in Bangla Desh. He was awarded Mahavir Chakra for his gallant performance during the war.

I searched for AVM Chandan Singh after reading about his demise yesterday (29 march 2020). Condolences to such a gallant personality from Rajputana.

I thank the owner of rajputcommunity.in to keep up the effort for spreading this website which provides great insight into Rajput community.