The largest Taluqdari in Oudh, the Maharaja represents the younger branch of the Janwaar Rajput house of Ikauna in Bahraich founded by Bariar Shah, the younger son of Raja Mansukh Deo of Pawagarh in Gujarat, who came to Awadh in 1374 AD. Raja Ganga Singh, sixth in descent from Bariar Shah, had two sons, of whom the younger, Madho Singh, went eastwards and founded a new estate in the lands lying between the Rapti and Kuwana rivers. His sons, Kalyan Singh and Balram Das in about 1500, reduced the Chieftains of Mathura and Itror to the north of the Rapti, and their successors established their supremacy over the Kurmis of Tulshipur. Raja Madho Singh acquired the new principality of Ramgarh Gauri and shifted his base renaming the capital of Ramgarh to Balrampur to commemorate the name of his younger son Balram das Shah who had bravely fought and was martyred in the battle during the acquisition of Ramgarh Gauri. From then onward the principality came to be known as Balrampur Raj. The hereditary title of Raja was held from the 16th century and was always recognized by the local Government.
The Balrampur Raj shot into prominence in the mid 19th century during the rule of His Highness The Honorable Maharaja Sir Digvijay Singh Bahadur K.C.S.I.It became by far, the largest Taluqdari of Oudh(Avadh) in the United Province (Uttar Pradesh) covering an area of 1300 square miles.

On the occasion of Dashara festival, thousands of Fakirs used to visit Balrampur, stayed there for four months and fed at the expense of Maharaja.
Dig Bijay Singh built several charity houses where paupers were fed without charge and poor sufferers used to receive medicines free of cost at the hospitals built by him.
The Maharaja of Balrampur used to own 812 villages and 3 pattis situated in Zila Gonda, Bahraich and Lucknow. Revenue generated was 5.35 Lakh in 1880 AD. 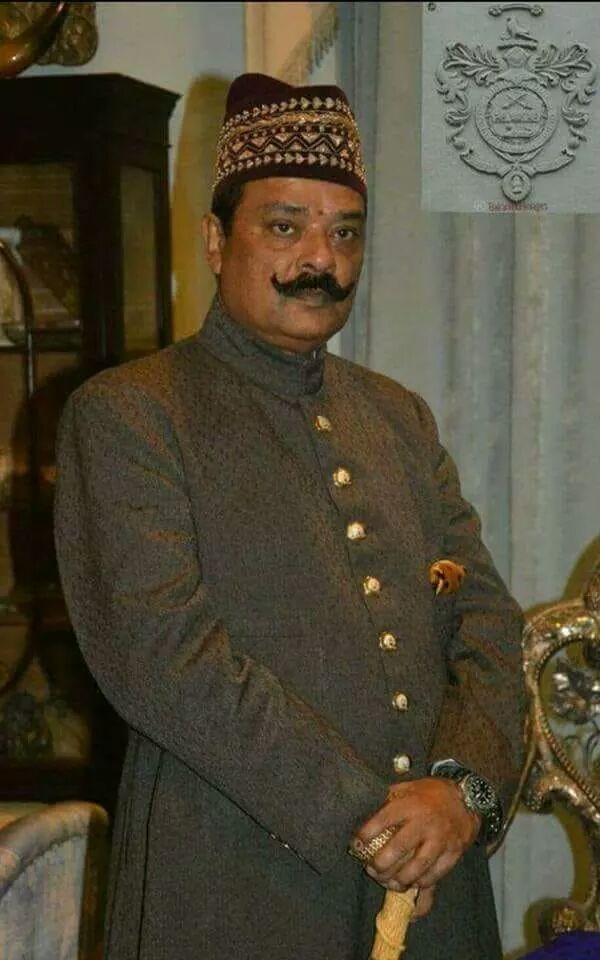