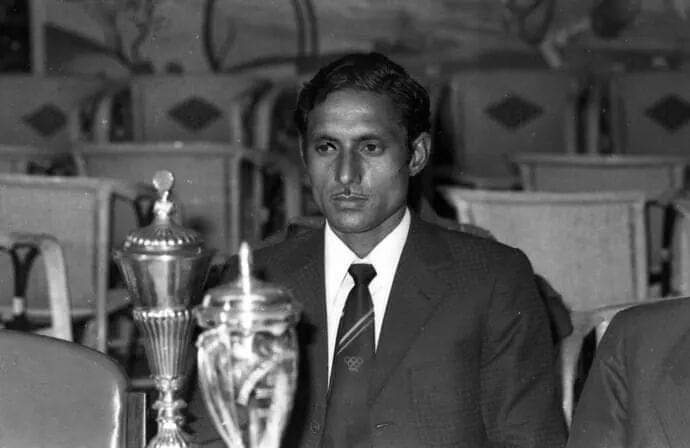 Sriram Singh joined Rajputana Rifles in 1968 where he came under the influence of the coach Ilyas Babar. Babar persuaded him to shift his focus from 400 meters to 800 meters.

In the 1970 Asian Games in Bangkok, he was beaten to the second place in the 800 meters by Jimmy Crampton of Burma. Singh was eliminated in the heats of the Munich Olympics in 1972 but his time of 1:47.7 bettered Crampton’s Asian record. Prior to the competition he had never run on synthetic tracks. He improved his time to 1:47.6 to win the gold in the 1974 Asian Games.

The high point of Sriram Singh’s career was the 800m race in 1976 Montreal Olympics. The qualifying round, the semifinal and the final were run on successive days. In the first race, he broke his own Asian record with a time of 1:45.86[1] In the semifinal, he came second in a time of 1:46.42[2]

In the year 1973, he was awarded the prestigious Arjuna Award, as recognition to his extraordinary achievements in Athletics.

In the year 1974, he was awarded the prestigious civil award of Padma Shri as recognition to his contribution to the field of sport.