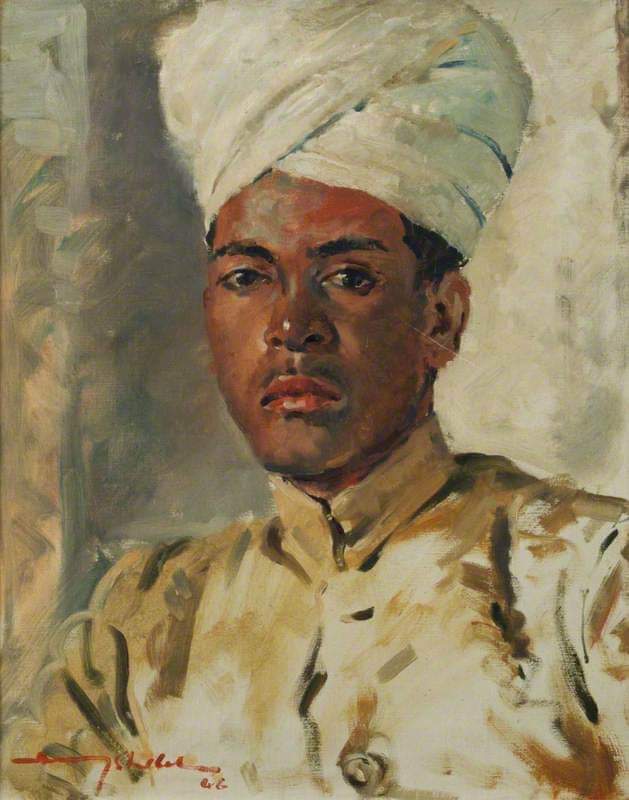 The Uttarakhandi Rajput culture reflects the most dynamic of the Rajput social and cultural formation since robust men from the plains and the mountain populations joined together to form the largest Ethnic population of Rajputs.

In 1624, to punish Tibetan raids, he gathered 12000 pahadi Rajputs to invade Western Tibet. As per Andrade, the very following year , he snubbed Emperor Jehangir’s decree asserting the independence of Pahadi people from Delhi Durbar. This wasn’t the first snub by the Pahadi Rajputs, nor would it be their last.

In 1628, the new Emperor Shah Jehan, issued a similar decree, sending a messenger to Raja Mahipat which the latter rejected

In 1631, after 9 long years of war with Kumaon, he finally succumbed on the battle field, transferring the power to his famous widow Rani Karnavati, popularly called “Nak-kati Rani”.

Karnavati hailed from Kangra and was allegedly a Katoch. 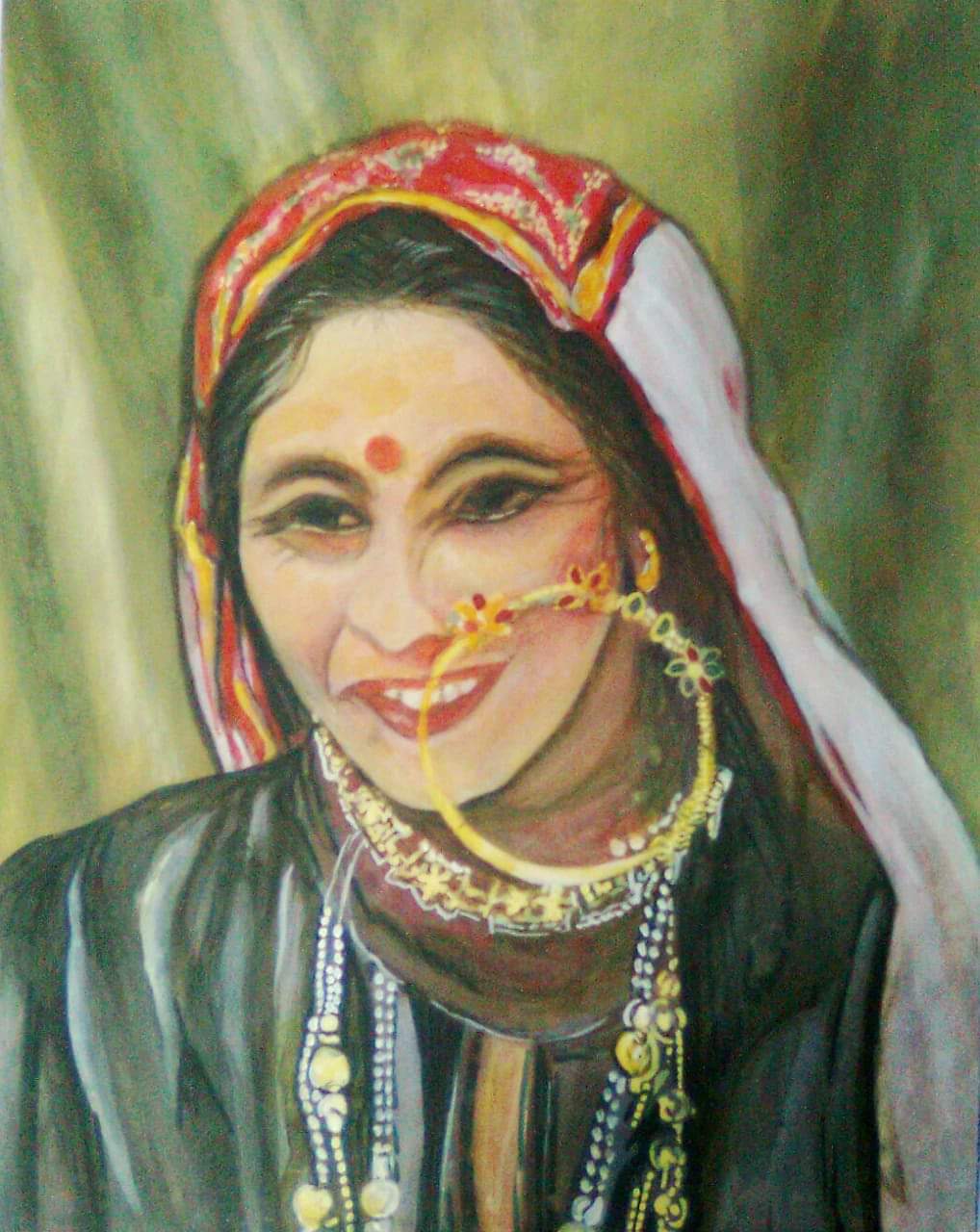 She ruled over a tolerant, multicultural society and had capable and loyal ministers from all communities to guide her - Madho Singh Bhandari , Bhanwaridas & Daulat Baig.

An old Tantric text “Sanwari Granth” mentions her patronage of Tantric , Kalikula and Shrikula systems; and that she patronized a “vidwat sabha” inviting scholars from Gujarat, Kashmir and Kerala to the capital city of Srinagar.

The Rajpur canal of Dehradun, the first such canal to irrigate the region, was built by her causing a boost in agriculture. And Yet apart from being an able administrator, she also proved an able military strategist when Emperor Shah Jehan sent Najabat Khan with 30,000 strong army to invade Garhwal in 1640.

This is what the Italian traveler Manucci has to say, though confusing the gender:

“The purpose that Shahjahan had of righting with the Rana was diverted to a campaign against the Hindu prince of Srinaguer, which is in the midst of lofty mountains in the north, covered all the year with snow. But it did not happen to him as he had hoped. To effect his purpose he despatched a general at the head of thirty thousand horsemen besides infantry.

“The prince ( confusing the gender) allowed his enemy to penetrate into the mountains, retiring as they advanced. When the soldiers of Shahjahan had got a certain distance he closed the roads, so that they could neither advance any farther nor retreat, and there was no way of deliverance for them. Finding himself in this danger, the general sent proposals for peace negotiations, but the Hindu prince returned the answer that his resolve to retreat was too late. Already the commander had a deficiency of supplies, and all his camp was in great confusion. He therefore requested from the prince permission to withdraw, and although the rajah could have destroyed them every one, he did not wish to do so. He sent to say that he would grant them their lives, but his soldiers required all their noses as a memorial of having given them a gift of their lives.”

“Shahjahan’s soldiers finding themselves in such dreadful straits, rather than lose their lives, were content to lose their noses. Najabat Khan who could not endure coming back with his nose cut-off, took poison and put an end to his life” writes Manucci.

Any books to read on Kumaoni Rajputs/ Kumaon History?