How historical narrative is changed, case of movie Veer 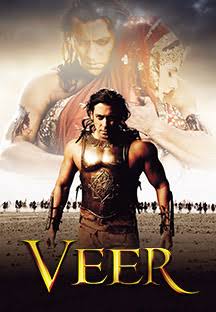 How historical narrative is changed, case of movie Veer

Set in the late 18th to early 19th century this movie depicts Pindaris as freedom-loving, family-oriented, good guys who hated the British to the core and on other hand were wily Rajputs who betrayed Pindaris to the British.

In the movie, there are dialogues like “Pindari jaban ke pakke hote hai” and all uttered by their nemesis, a rajput prince, depicted by Jackie Shroff. On the other hand Salman Khan a Pindari warrior uses words like “Gaddari to hamne rajputo se hi sikhi hai” to Jackie Shroff.

Although the dialogue was later changed to “Gaddari to hamne aap se hi sikhi hai” after karni sena protested against it, while history was totally different than what was shown.

Pindaris were rapacious hordes whose sole job was to loot common people in war-torn country.

Pindaris were predominately Muslims and were mostly employed by Maratha sardars like Sindhia, Holkar to wreak havoc in north India from Thar desert to malwa Bundelkhand and Bengal these hordes closely followed Maratha fauj and Marathas encouraged them to loot and unlike soldiers of the army Marathas didn’t pay any money to Pindaris, on the contrary, Marathas used to take money from Pindaris as a share of their loot because they were allowed to loot under Maratha army.

After a decade or so, the British finally put down their activities in the whole of India and the people of Hindustan finally breathed a sigh of relief. So it’s not like anybody who fought with the British were freedom fighters and we should glorify them, some of them were rapacious hordes of bandits which were needed to be stamped out. And it was due to these regular pindaris and marathas looters that most of the rulers of the area promptly signed a treaty with the British which gave their state a sense of stability and peace for the time being.

The princely state of Tonk was established by one such Pindari leader Pindari Muhammad Amir Khan (1769–1834), a dacoit and militant leader of Pashtun descent from Afghanistan who was the right hand of Jaswant Rao Holkar. 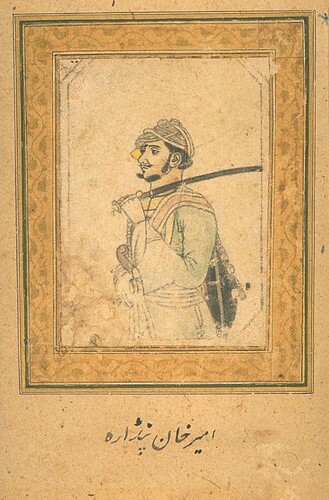 Holkar gave him the territory of Tonk looted from Rajputana and he also gave him the title of Nawab. This was the only Muslim princely state of Rajputana. 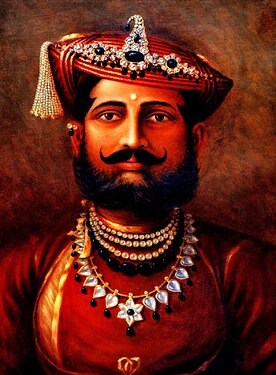 This is a contemporary source from the early 1800s, March 4, 1819, to be exact where Lord Canning in a Vote of Thanks to the Marquis of Hastings, in the House of Commons is describing the kind of atrocities that were being unleashed in the north by the marauding scourge of the Deccan.