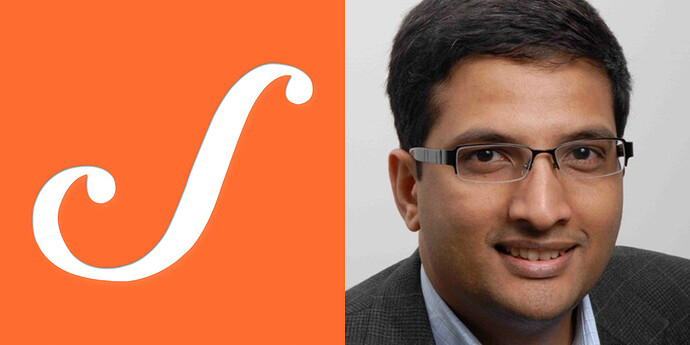 Free Press or Unbiased Press, are myths. Whether or not Government’s regulate Press, the privately-owned Big “mainstream” Media Houses do decide what narratives are to be set, whose voice is to be read and whose not. And based on these, they shape public perceptions. If one believes that they are always ethical or that they are open to contrarian views, then he/she is being idealistic. If one feels that they check for facts, then he is being incorrect as they check if things match their preset agendas and align to their narratives.

Scroll.in is a portal owned by a maratha Samir Patil and was launched in 2014, exactly the year when BJP had won national elections. BJP politicians began targeting made remarks the Mughal emeprors, much to the chagrin of many “left-liberal” Influencers. Girish and the staff at Patil’s Scroll convinced the circles that it was Rajput history, not Maratha history, which was central to RSS vision. Thus anything that demeaned Rajput past and attacked Rajput people, was indirectly a victory over Hindutv, an idea which was widely bought.

However let’s get back to Scroll.in, because it is this very portal that made it a point to religiously target the Rajput people, their present and their past.

Hence, if one notices Scroll glorifies Mughal history in order to have a leftist fan-base and it demeans Rajput history in the most scathing language and sweeping narratives - even as it suppresses any rajput scholarly rejoinder. However, as a maratha-owned portal it largely remains ambivalent on Maratha history and tall rightwing claims surrouding it. Further, articles are written to set negative narratives by cherrypicking drawbacks of any Rajput entity, while the same cherrypicking is employed to glorify their own.