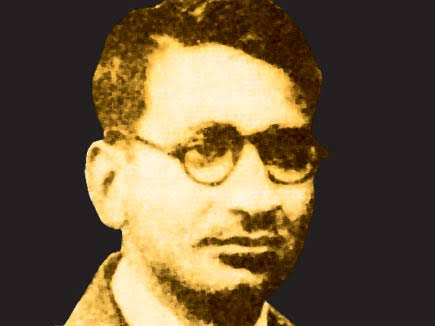 Lal Padmadhar Singh Baghel was born around 1913 in Village “Kripalpur Garhi” of Rewah State of Baghelkhand agency modern Kripalpur Village of Satna District Madhya Pradesh.
Lal Padmadhar Singh was a B.Sc. student of Allahabad University. He stayed in the Hindu Boarding House. He led a procession of students on August 12, 1942, during Quit India Movement.

After this order of the Collector, Lal Padmadhar started shouting slogans again and the slogans of Bharat Mata Ki Jay & Inquilab Zindabad resonated with their lion roar. Till then SP Agha took out his pistol and fired two bullets on Lal Padmadhar’s chest. In this way, another brave son of the country became immortal at a young age of 29 in 1942. Natyendra Sehgal was part of the student group. Lal Padmadhar Singh had in fact taken the flag from her when a police officer was trying to snatch it from him and was marching forward when the bullet hit him. The son of Vindhya Pradesh sacrificed his life at a young age for the pride and dignity of his country. 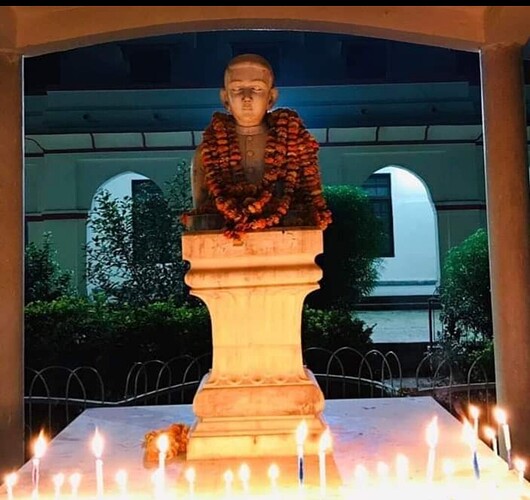 Several teachers and students played a prominent role in the national struggle, particularly from 1930, and the Allahabad University solemnly recalls with pride the martyrdom of its student Lal Padmadhar Singh during the Quit India Movement.

Who’s Who Of Indian Martyrs Vol. I - Edited by PN Chopra