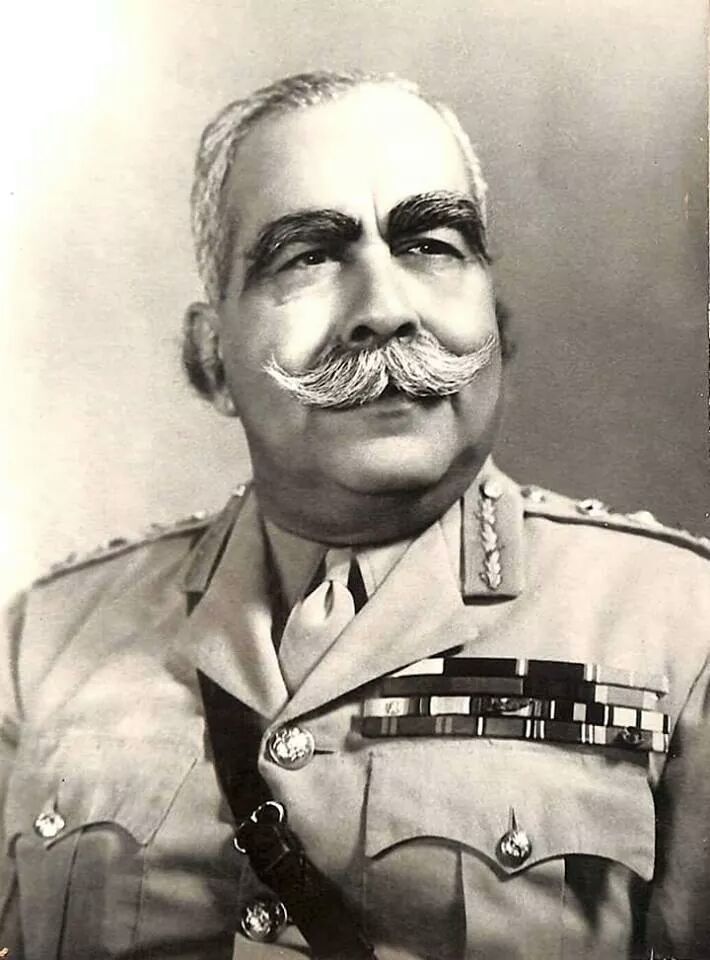 FB_IMG_1569328781730710×960 82.9 KB
The Gang Canal is the oldest of the three irrigation systems of Sri Ganganagar. Maharaja Ganga Singh of Bikaner laid down the foundation of the canal in early 19th century. In the year 1899-1900, the Bikaner state had seen bad famine conditions. To fight against this massive famine and this regular problem permanently, Maharaja Ganga Singh thought to take services of A. W. E. Standley Chief Engineer in the year 1903. Standley demonstrated that how Bikaner state could bring under irrigation through Satluj River water. This Satluj Valley Project was drawn by the then chief engineer of Punjab, R.G.Kennedy. This plan had worked in a way, where a wide area of Bikaner state could be covered. But this project did not go on the floor on immediate grounds as the erstwhile Bahawalpur state objected. This objection had been addressed by then Viceroy of India Lord Curzon in 1906, when he intervened and called a Tripartite Conference among the states of Bikaner, Bahawalpur, and Punjab. There an agreement was reached and signed among three states on 4 September 1920. On 5th December 1925, foundation stone of Canal Head Works was laid down at Ferozepur. The 89 miles long lined canal was completed in 1927. Lord Irwin, then Viceroy of India, performed the opening ceremony of this project on 26th October 1927. Pt Madan Mohan Malviya graced the function with Lord Irwin.The plan of Sri Ganganagar was conceived then. Afterward the irrigated parts of the state of Bikaner fell under Sri Ganganagar district and parted Hanumangarh district.

This canal system runs along the north-eastern line of the Indo-Pak border in Sri Ganganagar for about long 150 Km. The total length of the Gang canal system (which includes the main canal and the distributaries) is 1398 km. Thus great visionary Maharaja Ganga Singh revived and rejuvenated the oblivion and blanched civilization of the state again, which once used to flourish along the ancient pious Saraswati River.