An officer of Poona Horse, Major Abhey Singh was from a reputed family of village Palaita in Kota, Rajasthan. Though he had retired long ago from Poona Horse, yet he volunteered to serve with his old Regiment Poona Horse during 71 war. Hanut Singh Rathore was then Commanding the regiment. He wrote to the Army Headquarters seeking permission for Major Abhay Singh to join the Regiment before the commencement of 71 war against Pakistan. Permission was granted. This is a singular example in Indian Military history. He took part in the famous battle of Basantar in Sakargarh Sector in Pakistan. 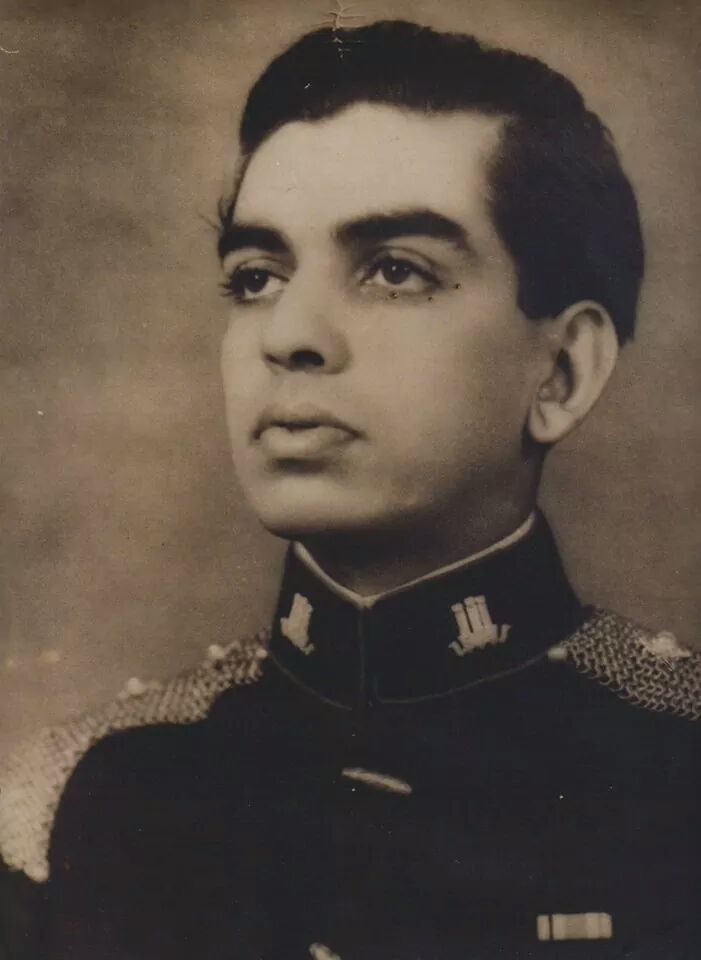 Beginning of His Career and Second World War

He was commissioned as a second lieutenant with 18 King Edward’s own cavalry On 1 December 1941.
His regiment was part of 3rd Indian motor brigade which was fighting in North African campaign under General Ritchies 8th army. During the battle of Gazala, his brigade formed the southernmost point of Gazala line near Bir Hachiem. On 27 May 1942, Italy’s Ariete Armoured Division overran the 3 Indian motor brigade following this defeat Abhay Singh was sent to pg 71 in Aversa near Naples for internment, in may 1943 he was sent to pg 91 in Avezzano in the confusion that followed the Italian surrender in September 1943. He would escape from Avezzano with Maj PP Kumarmangalam and Lt Sahabzada Yakub khan. Lt Yakub Khan spoke Italian which helped them to take assistance from rural Italians who were sympathetic towards allied cause. They spent four to five months moving towards the south but were subsequently recaptured by German forces following his recapture he spent the remainder of the war in Oflag 79 near Braunschweig his camp was eventually liberated by USA 9 army.

His role in Operation Polo

On 6 September 1948, an Indian police post near Chillakallu village came under heavy fire from Razakar units. The Indian Army command sent a squadron of Poona Horse led by Maj Abhey Singh (a Hada Chauhan Rajput ) and a company of 2/5 Gurkha Rifles to investigate, who were also fired upon by the Razakars. The tanks of the Poona Horse then chased the Razakars to Kodar, in Hyderabad territory. Here they were opposed by the armored cars of 1 Hyderabad Lancers. In the brief action, the Poona Horse destroyed one armored car and forced the surrender of the state garrison at Kodar!

He was also my father-in-law! The details provided are very helpful as my son (Maj Abhey Singh’s grandson) is compiling the family and career history of both his grandfathers who served in the Indian Army and fought in WW2.