(This interview was conducted by The 1947 Partition Archive staff Prakhar Joshi. ; Originally published at Dawn)

Born into a Sikh Rathore family in Govindpura, tehsil Kot Addu , Muzaffargarh in West Punjab, Milkha Singh is widely regarded as one of the world’s greatest athletes. His forefathers, who were originally from Rajasthan. His father was a farmer with a small land holding. Partition separated Mr. Singh from both his family and home, forcing him to forge his own path. His story is also captured in the film ‘Bhaag Milkha Bhaag’. 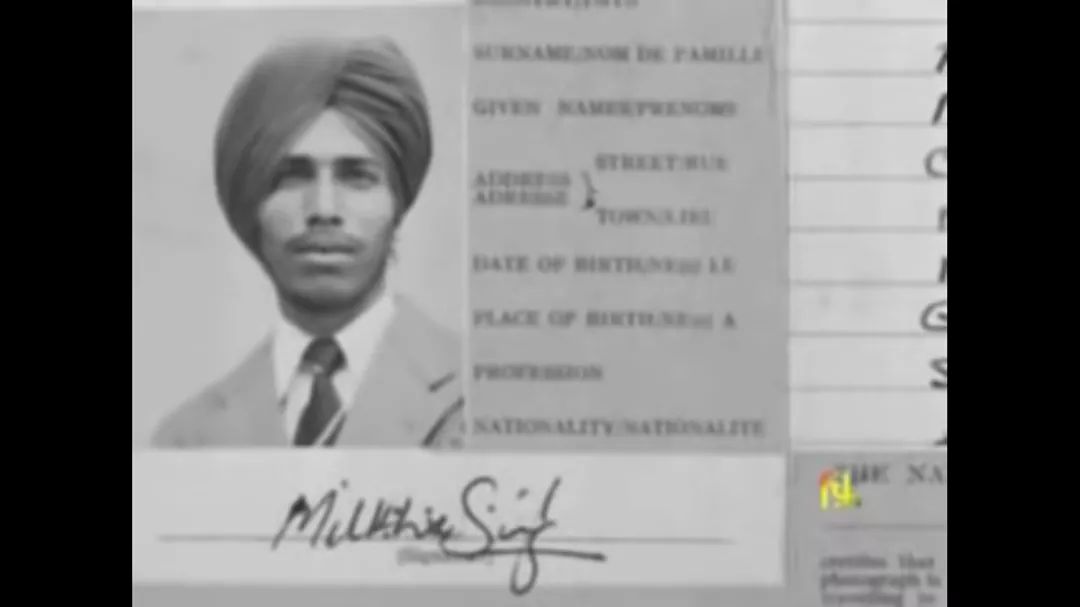 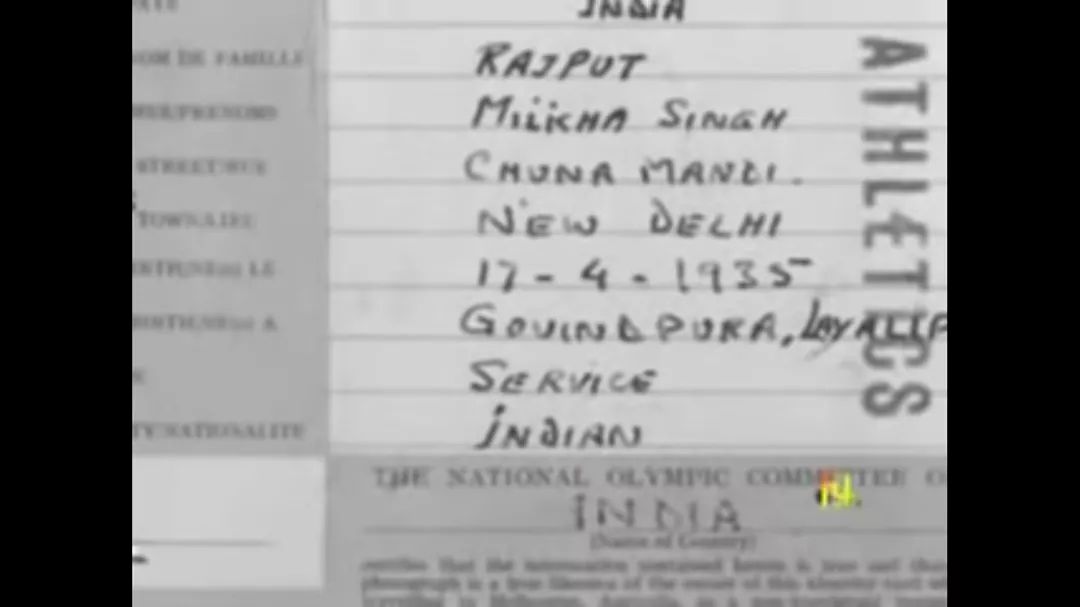 Milkha Singh was around 15 years old at the time of Partition. His village, Kot Addu, was located in a remote area near Multan. No newspapers reached the village, and the villagers were unaware of the political events leading up to partition. The only way they received news was when someone travelled to the closest city to buy goods.

But inter-community relations were strong. People lived in harmony. Mr. Singh studied in a mosque alongside students of different faiths. At the time, kabaddi and wrestling were popular sports.

When Mr. Singh’s father fell, he pleaded with his son to run for safety: “Bhaag Milkha, Bhaag.”

When a large frenzied mob arrived on the village’s outskirts, families stuck together to protect one another. A local leader tried negotiating with the mob, but he was shot. Before dawn the next morning, the mob entered the village. There was heavy gunfire that killed many. Mr. Singh tried hiding. He remembered seeing his father fight bravely until he was struck by a sword. When Mr. Singh’s father fell, he pleaded with his son to run for safety: “Bhaag Milkha, Bhaag.”

Mr. Singh escaped from his village to a forest nearby, where he spent the entire night. He believed he had lost his whole family. Early next morning, he boarded a train to Delhi, and with the help of the passengers, hid in the women’s compartment.

He arrived at the Old Delhi station on platforms covered in refuse. Cholera was rumored to be spreading. Mr. Singh, along with thousands of refugees, lived in the station for nearly three weeks. He then learned that his sister was still alive through lost and found announcements made over loudspeakers at the station.

He reunited with his sister, and they moved to the refugee camp in Purana Qila.

The trying times made Mr. Singh resourceful. He scouted around for petty jobs, and started working as a cleaner at a shop for a monthly salary of 10 rupees. He also enrolled in the ninth grade at a school, but did not continue. But life was far from easy; once, Mr. Singh was arrested for traveling without a railway ticket. His sister had to sell her jewelry to pay for his bail.

Shortly after, Mr.Singh learned that the army was recruiting and had set up an office in Old Delhi. He applied and was rejected three times. Finally, with some help from his brother who was already in the army, he got selected in 1952.

It was in the army that Mr. Singh was first introduced to running as a sport and started his career as an athlete. He would go on to participate in 80 international races, and win 77 of them. But it was his victory at the Commonwealth games in 1958 that catapulted him to fame.

When he was invited to an Indo-Pak Sports Meet, he was reluctant to attend. He was worried that memories of Partition would make the visit painful. However, he was finally convinced to participate.

Returning to Punjab, visiting his village and meeting his childhood friend were tumultuous experiences. But it was at this race that Mr. Singh was given the title, ‘The Flying Sikh.’

This was in Kot Addu where it had all begun. Back when he was in the fifth grade, well before Partition, Mr. Singh had enrolled in a school that was 10 kilometres from Kot Addu. Every day, he and his friend would run barefoot to and from school, across long stretches of sand. During the months of May and June, the sand was scorching. But this experience – Mr. Singh believed – helped him build his stamina at an early age.

Mr. Singh met his wife in Ceylon and they got married in 1962. The couple now lives in Chandigarh. Mr. Singh would like to visit Kot Addu again.

Mr. Singh shares that he has cried three times in his life: most recently, when he saw the Bollywood biopic on him; when he did not win the gold medal at the Rome Olympics; and when he saw his family killed.