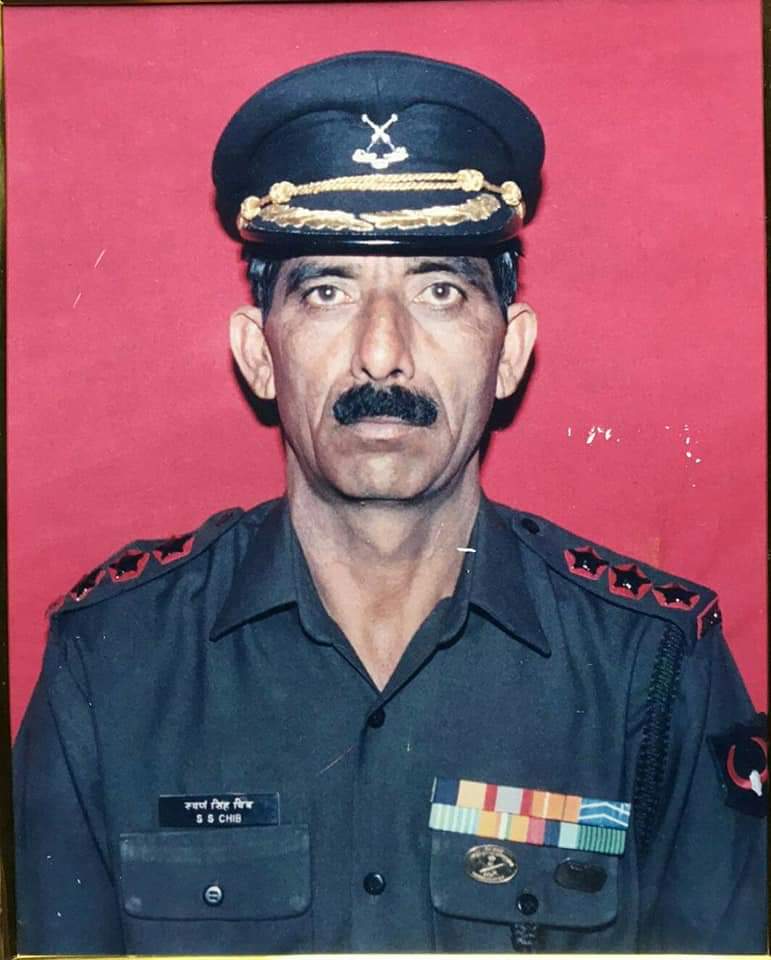 Havildar Swaran Singh was No. 2 scout of a platoon of 11 Jammu and Kashmir Light Infantry, which was given the task to open the rail track. On 2 February 1989, at about 1015 hours, the leading scout came under fire from the militants and was killed. Captain M. K. Das, the Platoon Commander, was then ordered to carry out a physical assault on the ambush. Havildar Swaran Singh immediately charged and while approaching a barbed wire fencing tripped, lost balance and in the process dropped his rifle. He found himself face to face with a militant, who was pointing the barrel of AK-47 rifle at him. Showing rare resence of mind and bravery, he charged at the militant with bare hands. He managed to snatch his rifle and then shot him dead. The gallant act on the part of Havildar Swaran Singh resulted in the killing of a number of militants and the capture of a large quantity of arms and ammunition.

He retired as Honorary Captain . 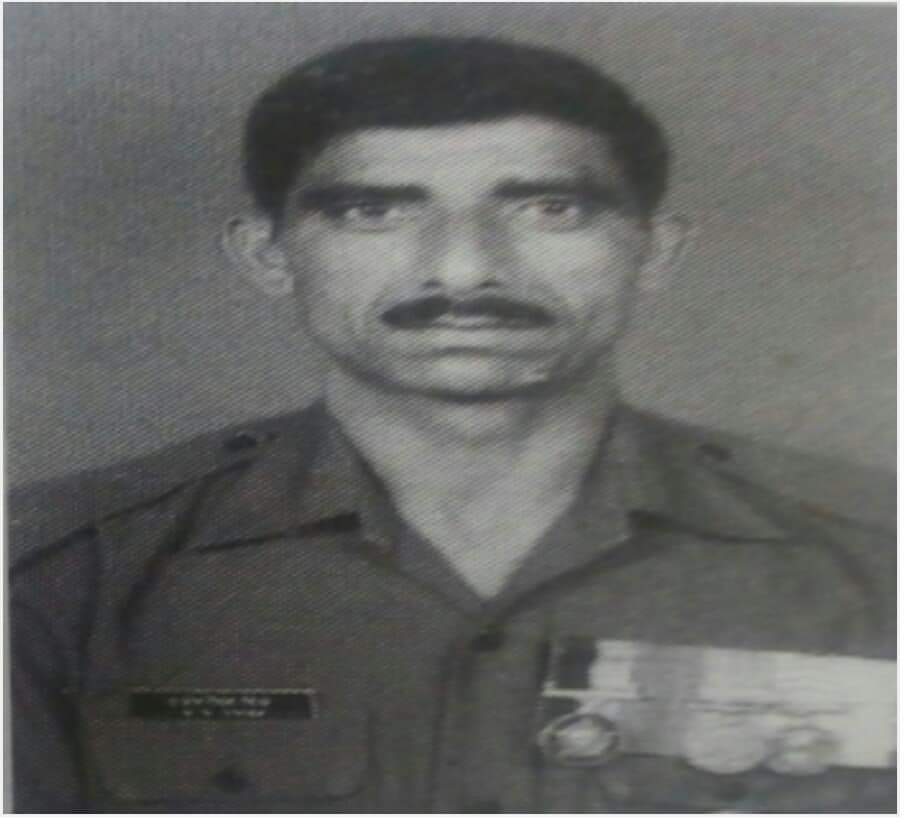