Relations between Mewar and Amer After the battle of Haldighati

I have read the dumb argument and reason for hating Raja Man Singh: he fought against Maharana Pratap in the Battle of Haldighati. The fact is that the relationship between the two Rajput houses has always been sweet. Even Raja Man Singh’s grandson Maha Singh was married to the daughter of Maharana Pratap’s Brother. And, here’s the good part the Kanyadan was done by Maharana Pratap himself. The son born of this wedding between Damyanti Kumari of Mewar and Maha Singh of Amer was Mirza Raja Jai Singh I. 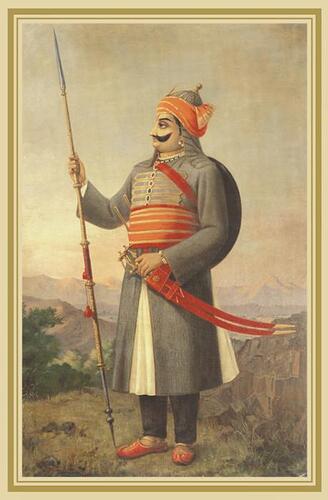 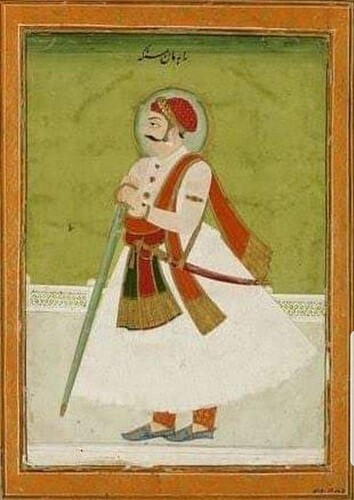 The battle of the Haldighati was fought between Akbar and Maharana Pratap. And if one clearly observes the battle itself, the Rajputs of Kunwar Man Singh (Raja Man Singh) retreated quickly in the battle itself, suggesting that they were almost not even willing to fight against Rana Kika (Maharana Pratap), whom they all held in great respect and this unfortunate circumstance has put them against each other. however, the Sayyids stood their ground from Akbar Side, otherwise, it would have been a shameful defeat. It still turned out to be a defeat as Akbar failed in all its objectives outlined in this battle and Maharana Pratap followed scorched earth policy. Following the battle, the Akbar’s army had to raise boundary walls for safety and Raja Man Singh forbade the Mughal army from attacking and looting the subjects of Rana Kika’s territory and thus the army had to survive by eating the meat of their own horses.

And after this battle, the Kachwaha house never fought with Mewar, as far as one can count this was the first and last battle between these two Rajput houses, and they always had respected each other and had good relationships and even several matrimonial alliances, before and even after this battle.