Rise of Jats under Rajput Kings

The Rajput Rulers were inclusive of other castes, incorporating them in their administration and eventually causing their rise. 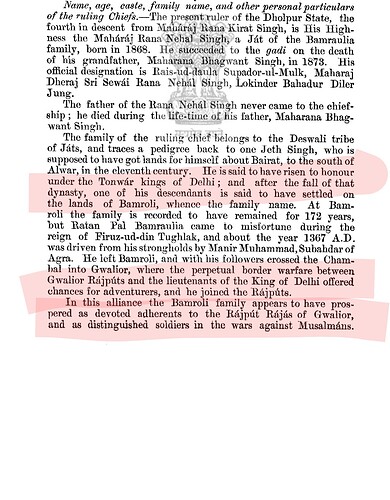 The Dhaulpur family of Jat Kings
was nurtured and prospered under
the tutelage of the various Rajput
dynasties, Tomars being the chief
one of them. Their fortunes saw
ascendancy under these Rajput
chiefs who granted them lands and
titles for their loyal services to them. 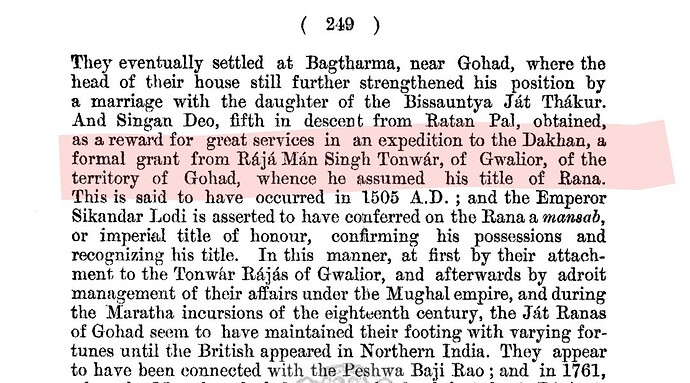 The title of Rana was bestowed
upon these Bamrauli Jats by the great
Man Singh Tanwar of Gwalior who
also conferred upon them the fief
of Gohad which in the later period
became their prime centre of power.

Thus the rise and establishment of two important Jat states, Dholpur and Bharatpur, latter under Sawai Jai Singh, could be attributed to the Rajput houses.